Did you know that you can fish Metro Phoenix SRP canals? Several species live in the canals and with a valid Arizona fishing License, you won’t have to go far to go fishing! Species include trout, sunfish, carp, white amur and catfish.

Leave white amur behind when fishing in canals

Fishing in SRP-operated canals is legal with a valid Arizona fishing license.

It is illegal, however, to remove white amur fish from canals. If you catch a white amur, you must release it immediately, unharmed.

White amur have similar coloring on their backs to carp but feature several notable differences including a white underbelly, lack of barbels on their mouth and no boney spines in their dorsal fin. 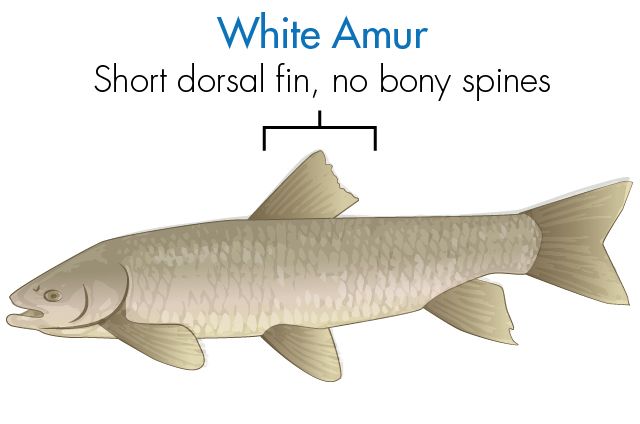 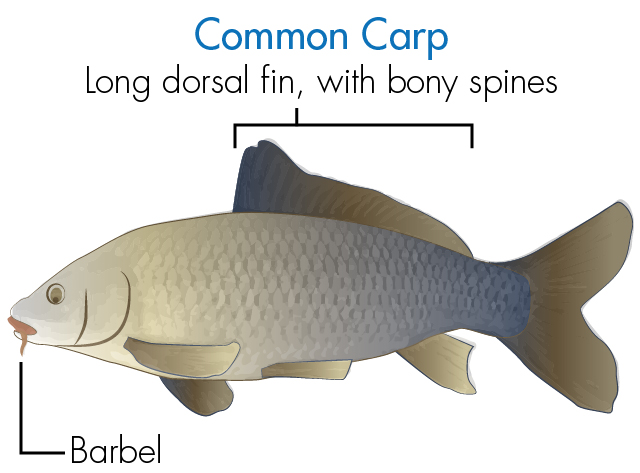 If you witness someone removing white amur from the SRP canal system, please report the person to the Arizona Game and Fish Department’s Operation Game Thief hotline at (800) 352-0700. You can call this hotline to report any illegal fishing activities, including fishing with a net.

SRP uses white amur as a natural alternative to machinery and chemicals to control weeds in canals.

SRP was required to obtain a special stocking permit from the Arizona Game and Fish Department to place white amur in the canal system. Because white amur are nonnative, the permit requires the fish to be sterile and the canals to be closed so the fish cannot escape. Therefore, SRP must import each fish. 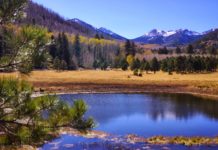 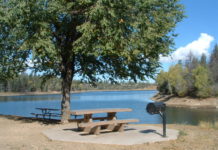 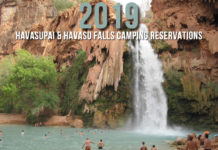